Robert J. Ceretti, AIA, FRDI, passed away suddenly over the weekend. Ceretti joined the New York Chapter of the Institute (then Institute of Store Planners) in 1978. He would later serve as New York Chapter President and Chairman. He also went on to become Institute’s International President and Chairman in the 1990s. Ceretti was named a Fellow of the Retail Design Institute and in 2000, received a Lifetime Achievement Award from the Institute for his long and consistent contributions to the association. At the time of his passing, Ceretti was a Life member.

In his more than 40 years as a retail design practitioner, Ceretti and his teams oversaw the construction of more than 10 million square feet of retail space, including department stores and shopping centers in Tokyo, Singapore, Seoul and Kazakhstan. His projects have received numerous awards from VMSD and Chain Store Age magazines in addition to A.R.E. (now Shop!).

Ceretti was a registered architect and LEED Accredited Professional. He served as an adjunct professor teaching a Masterscourse in Sustainable Design at LIM College, New York City.  Ceretti also mentored students at Pratt Institute and FIT, along with members of LMNOP and IIDA.

A memorial service is planned for Sunday, March 3, from NOON to 4 p.m. at Aievoli Funeral Home, 1275 65th St, Brooklyn, NY 11219. In lieu of flowers, the family asks any donations be made to St. Jude Children’s Research Hospital.

Update: The New York Chapter made a donation to St. Jude’s explained Chapter President Cynthia Hirsch, RDI, “Rob was a valued member of the Institute for many years and the dedication shown to the association during his tenure will be a tough act to follow. His warm and kind nature always brought a smile to those who knew him. Rob was a truly kind and generous man and he will be missed.” 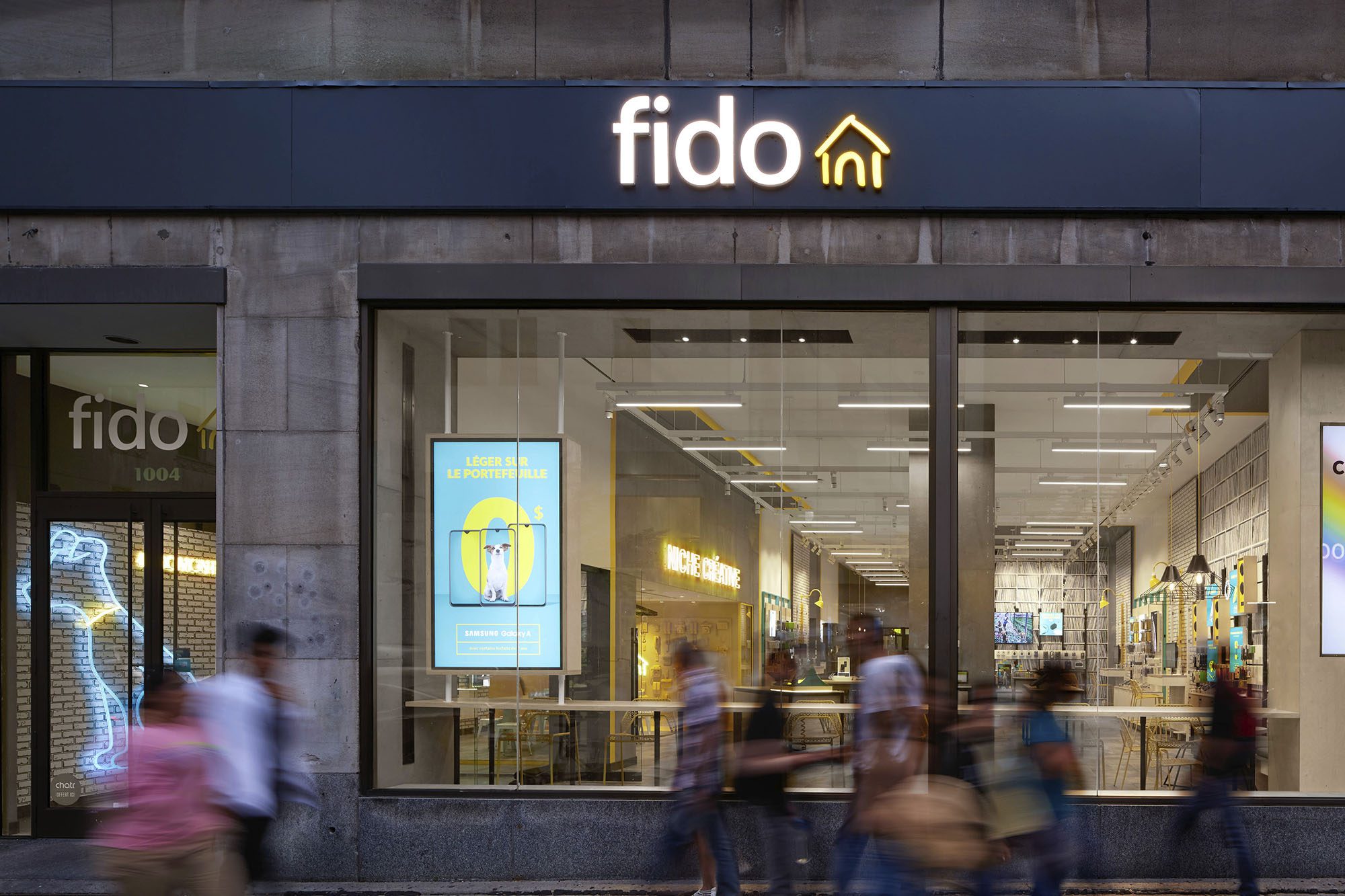 MEMBERSHIP BENEFITS
You may qualify for up to one year's complimentary membership!* In support of retail professionals everywhere