James Farnell was named an Institute Fellow at the 48th Awards Gala held May 22, 2019 in New York City.

Farnell joined the Institute in 2009 as a Professional member through the Southern California Chapter and later serving as its President August 2011 through October  2014. He was named Professional Member of the Year in 2013 for his work on behalf Southern California. Farnell has consistently upheld the mission and values of the Institute, representing the interests of all Institute’s membership from student to professionals and trade partners. Farnell is also a thought leader and mentor, sharing his research publicly at Chapter events, industry events, online and via social media.

In 2014, Farnell was elected International President and served until March 2017.  Farnell built a network of potential members in Asia and was responsible for opening a new International City Center in Hong Kong.  During his term as International President, he helped pave the way for several initiatives to be implemented that resulted in improved communication and collaboration. He was the key driver of the Institute’s new website and management software platform. He served as International Chairman from April 2017 to October 2018.

“Truly an honor to be named an Institute Fellow,” Farnell commented. “I’m particularly grateful for the many relationships the Institute has enabled me to build over the past 10 years. It means a great deal.”

In January, Farnell was recognized as a Partner in the Southern California office of Little, a multi-disciplinary global design firm. As design principal of its Brand Experience Studio, Farnell is responsible for building Little’s reputation for breakthrough thinking  as well as design excellence leading to profitable growth of the firm. Farnell has been recognized professionally for his work on retail projects over the years – most recently for Tokyo Central Specialty Market in the Institute’s 48th Design Competition and first place winner of design:retail’s inaugural 2018 Spectrum Awards for Tokyo Central Specialty Market. His Chelsea Groton project was a first place winner in VMSD magazine’s 2018 Retail Renovation Competition.

In addition to his leadership  at Little, Farnell  has served as a spokesperson for the Institute and industry as a whole – seeking opportunities for collaboration with other associations while speaking regularly on behalf of the Institute at conferences around the world, including ICSC Recon Latin America, NRF’s Big Show, Retail Asia Expo, among others. Farnell contributes regularly to trade publications, participates in industry round table discussions, moderates panel discussions and has chaired several Industry awards programs. 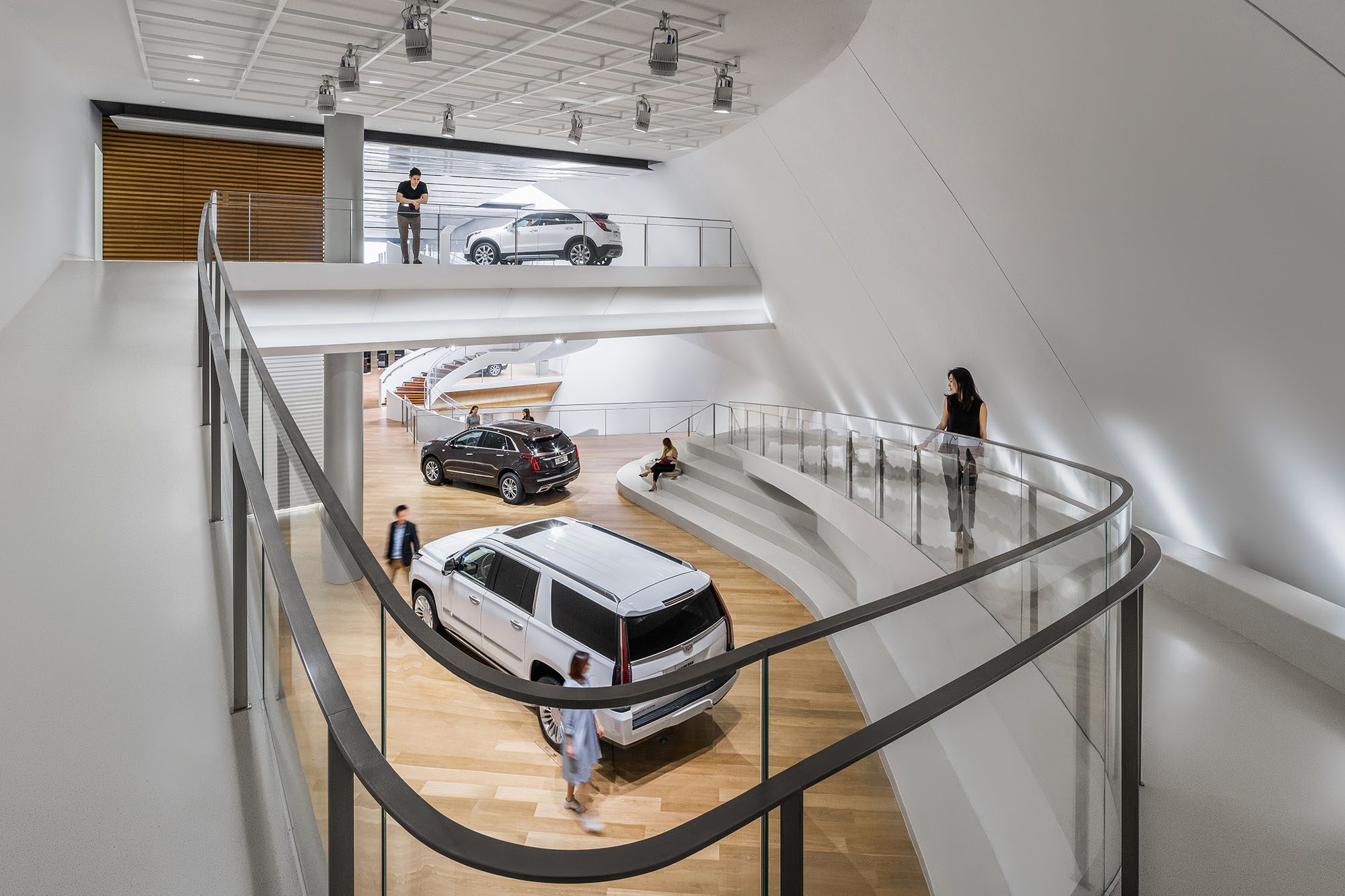 Cadillac House, Shanghai, is the 2019 Store of the Year!

MEMBERSHIP BENEFITS
You may qualify for up to one year's complimentary membership!* In support of retail professionals everywhere