Event Recap | Career Building Series, Part 1: May I Send You My Resume? 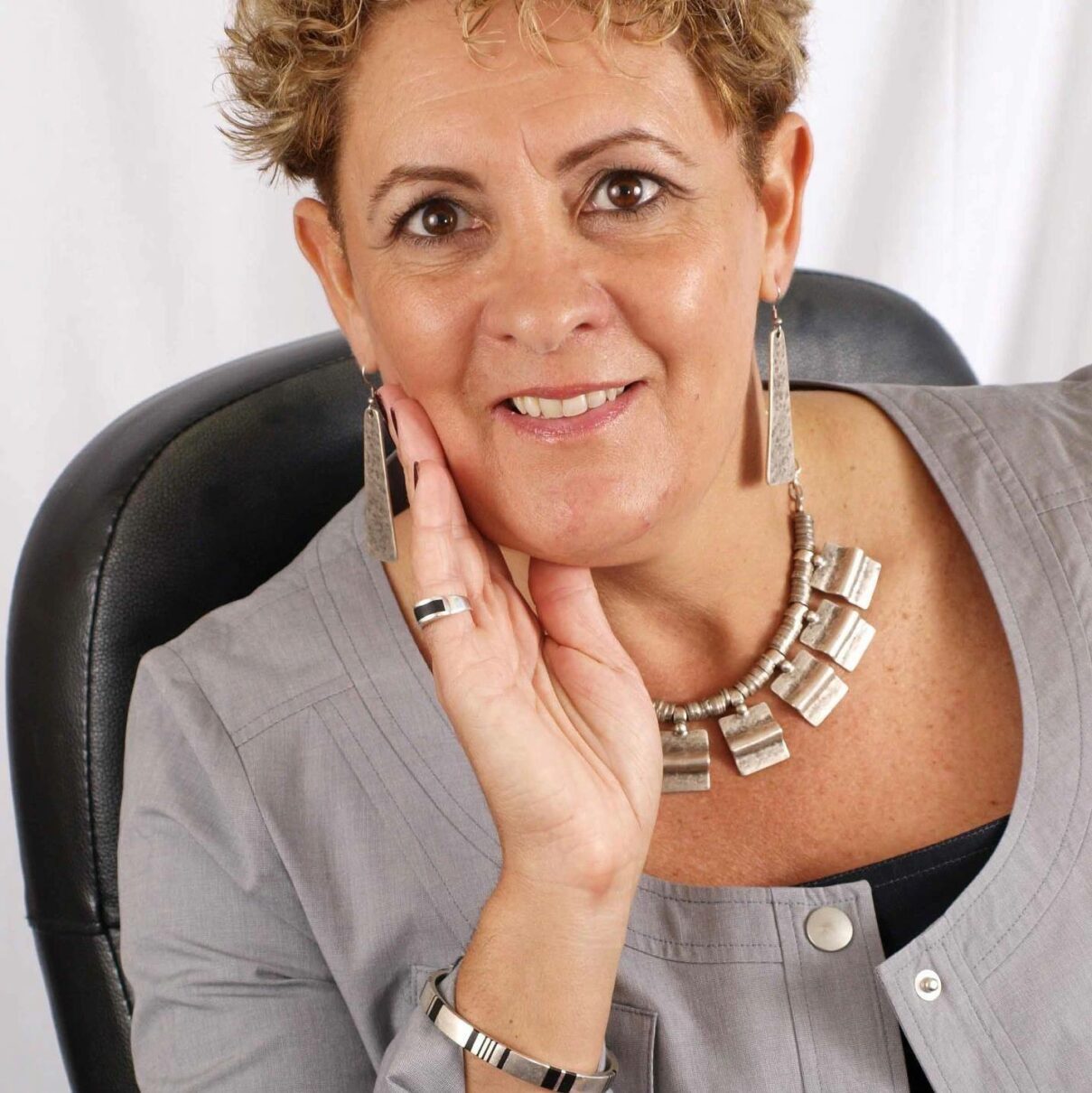 It is with great sadness that we share news of the passing of Claudia Cerchiara, RDI. Claudia joined the Retail Design Institute’s Ohio Chapter in 2008. She was a valued and dedicated member who served first as Chapter Secretary, Vice President and then President before becoming International President in 2017. She continued to serve as International Chairwoman until October 2020. Her fluency in her native Spanish was helpful in staying connected with the Institute’s Chapters in Brazil and Spain.

Claudia was born and raised in Mar del Plata in eastern Argentina. In 1986, she graduated from Universidad Nacional de Mar del Plata earning a degree in architecture and city planning. Shortly after, Claudia moved to Orlando, Fla. Upon relocating to Cincinnati in 1994, Claudia accidentally found her first job working in retail architecture as a project manager. She stated in a December 2017 VMSD magazine profile that she fell in love with planning and merchandising and learned that merchandise is architecture in retail design. Claudia also served on the magazine’s advisory board for many years.

“Claudia was one of those undeniably good people that you are lucky to come across every once in a long while,” noted Jennifer Acevedo, Editor-in-Chief/Associate Publisher, VMSD magazine. “Smart, strong and always kind, I admired her passion for her work, her family and friends and for life. I will miss her smile and that mischievous twinkle in her eye.”

Most of her professional career was spent with Cincinnati-based FRCH Design Worldwide (now NELSON Worldwide). For nearly 20 years she worked on international department store projects for Lotte and also worked closely with Macy’s Cincinnati-based store planning and design teams.

She next joined BHDP Architecture as a retail client leader in 2014. “Claudia was a trailblazer and role model for women in our industry,” said Andrew McQuilkin, FRDI, Retail Leader, BHDP Architecture, Cincinnati. “So, when I asked Claudia to come join me at BHDP, she welcomed the opportunity to mentor the aspiring women on the Retail team.”

Claudia was included in Marquis Who’s Who in Architecture, Elite Women Worldwide and was a featured speaker at conferences in Latin America, North America and Europe. “I had the honor to travel with Claudia to an event that we both spoke at and I was touched by her kind, gentle manner yet the powerhouse of knowledge and passion for global retail,” commented Brian Dyches, FRDI, Growth Director, Corbis Studio, Los Angeles. “I’ll never forget her insights, friendship and leadership.”

Added Institute Chairman Ray Ehscheid, RDI, IIDA, “Claudia was a consummate professional, always questioning how we could improve the Institute for our members to better service their professional needs. Her clear passion for design sat alongside an impeccably dry sense of humor. Working together as I became the International President, I am pleased that we were able to move forward so many initiatives with speed, candor and commitment. She will be greatly missed.”

Cynthia Hirsch, RDI, current International President, said, “We will never forget Claudia’s contributions to both the retail industry and the Retail Design Institute. Her passion and dedication was invaluable and she will be missed. We have named her a Fellow of the Institute, which is the highest honor given to members.”

Claudia leaves behind her sister Silvia Cerchiara, husband Ramon Alcides Vasquez and her stepchildren. Funeral services are scheduled for Saturday, February 13, 2021. Visitation will take place from 11:00 a.m. to 1:00 p.m., followed by a service at 1:00 p.m. at Strawser Funeral Home, 9503 Kenwood Rd. Blue Ash, OH 45242.Social Distance mandates are required at the funeral home. Condolences for the family can be left here.

Memorials suggested to SPCA and The Food Bank.