Joe joined the Institute in 2018 through the Chicago | Great Lakes Chapter as a Professional member, but had been involved with the association for a decade, said fellow member Matt Nurre. “Joe was a kind-hearted guy who was truly passionate about the retail design trade to his core,” Nurre added.

He was a 1999 graduate of Purdue University, working as a Walgreens service clerk from his senior year in high school and while in college. Joe would begin his professional career as a designer for Walgreens in its Deerfield, Ill., headquarters and remain there for the next 13 years. Before joining Pete’s, Joe spent two years as an interior designer at Johnson Design Group, Chicago. He also had experience in designing and installing TDM and IP Telephone systems.

In 2015-16, Joe was a background actor in Chicago Fire, cast as a neighborhood resident, a political supporter and regular patron at Molly’s Bar.

He was predeceased by his parents, Joseph, Sr. and Harriet. In addition to his wife and children, he is survived by his siblings Melanie Sus (Randy Weir) and Michele McKechnie (Todd, Sr.); his nieces and nephews Todd Jr., Carter, Ava, Emma and Karly; his mother-in-law Susan Kohnen (Edward); his sister-in-law Lisa Candocia (Santiago); his close friend Derek Lotarski as well as many friends and co-workers. 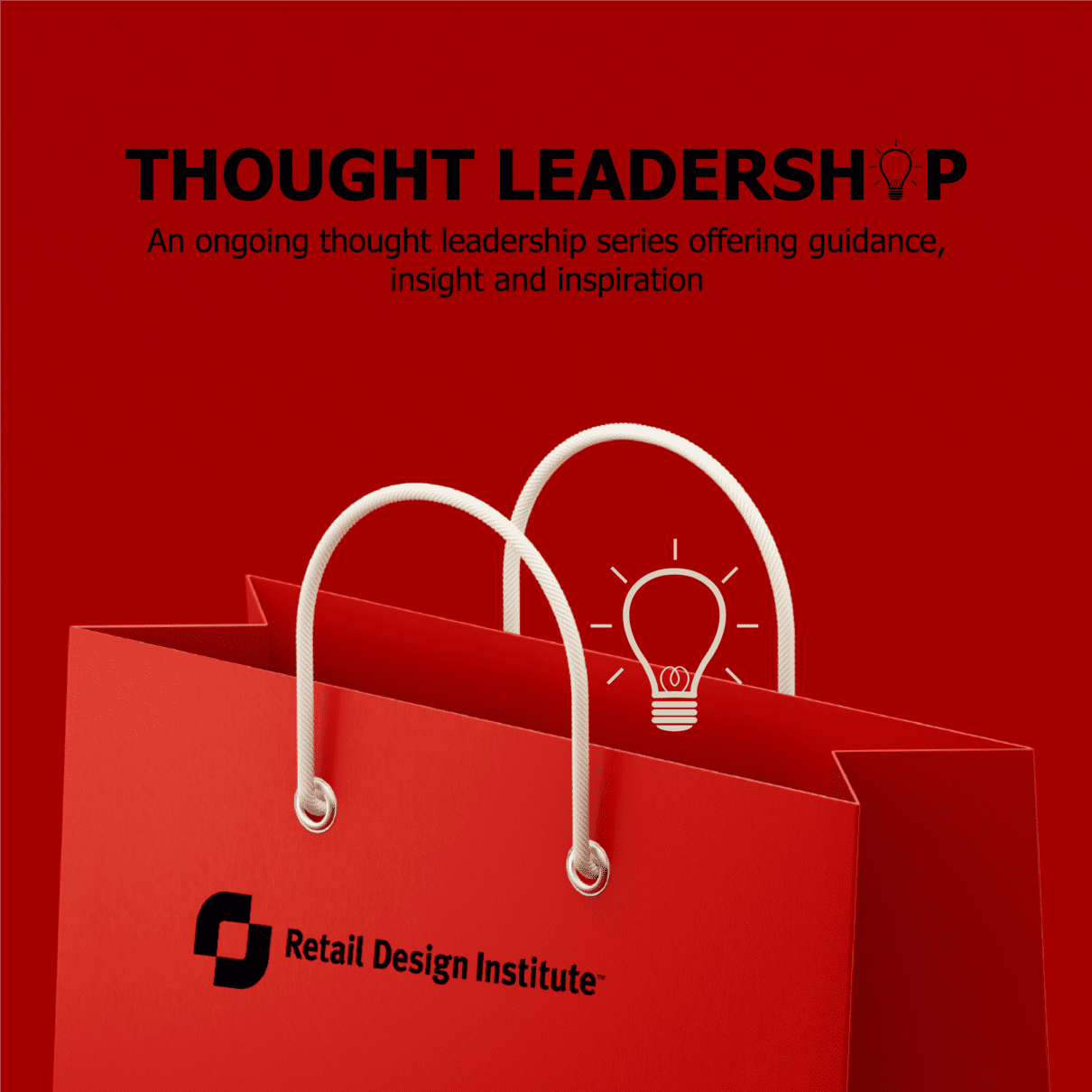 Thought Leadership Series from the Institute